Through a novel mix of molded fiberglass components and welded 4130 steel structures, Arion's team was able to engineer a construction method where only simple epoxy lay-ups are needed to complete the kit. Just open the box, trim and fit the parts, complete some easy fabrication with the provided CAD drawings and assemble the aircraft. Most builders can expect about a 700 hour build time. Top quality aircraft grade AN hardware and components are used throughout.

New to the Line is the XS. The Standard 160hp aircraft easlily cruises at 150knts on 7.5gph. If that's not enough bolt up the big Titan XIO340 180hp and go near 170knts with a Constant speed prop.

Take off is simple with a conventional rudder and toe brakes. After about 600 feet loaded up, the Lightning Classic is climbing easily in excess of 1000FPM, and near 2000fpm if you choose the XS. In the air, the Lightning is lighter and more responsive than most GA aircraft, but solid on the controls. The crisp handling comes from an all push rod control system through sticks for each pilot, not control wheels. Although solid and stable, this bird will move when you want and where you want with the easiest of control movements. When you are ready land, you will experience slow stable approach speeds well under other aircraft in its class. Is 60 kts over the fence slow enough for you? Many independent flight reviews have been written and are available. Well known pilots from the industries popular magazines, as well as military test pilots, have flown the Lightning. Visit our Press Room to read some of these reviews. 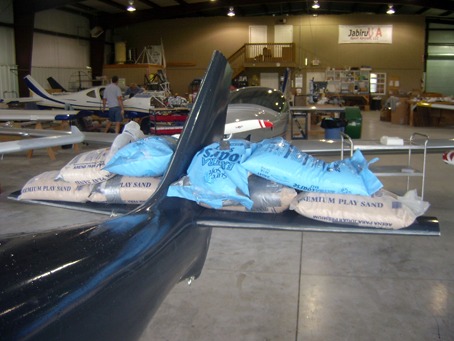 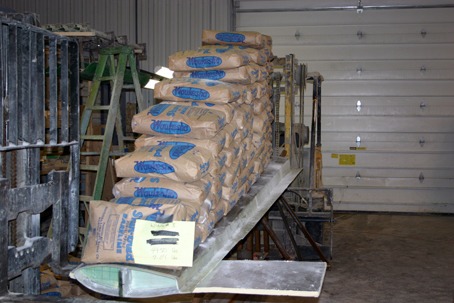 An aircraft that would look great and offer outstanding performance and value to its owners.

1. Generous margins for safety and strength

2. Simplicity of systems for easy construction

The structure of the Lightning was tested extensively for symmetrical and asymmetrical flight limit loads of +3.8g and -1.5g up to 1850 lbs. With ultimate failure loads  the design well exceeds the accepted safety factors. Torsional testing of the fuselage and tail, and load testing of welded parts rounded out the strength testing profile. The Lightning design, as of April 2009, has passed, without issue, all requirements needed to meet ASTM standard F2245 for the design and construction of a light sport aircraft. Arion Aircraft has not changed the design for the special light sport model, which means that when operating within the LSA requirement of +4g / -2g, and a lower weight of 1320lbs, you get one strong aircraft.