Mike works just about everywhere around the shop and has been with Arion since 2006. Build assist, rebuilds, SLSA production, he does it all. Mike is a Ford guy and earned the name "Moostang Mike" as his pride and joy is a 1970 numbers matching Mach 1. 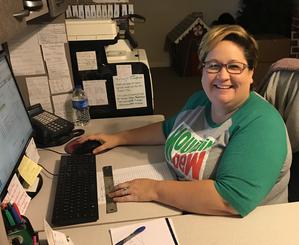 Ronnie has been around Jabiru engines and aircraft for along time. Originally with Jabiru USA and coming on board with us in 2018. He is our Lead in the production center, however being an A&P with many years of jab experience does plenty of annuals and engine work as well. 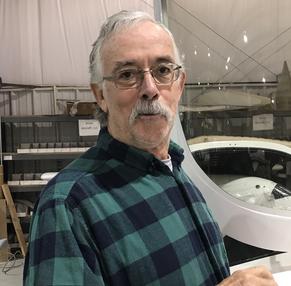 Cindy takes care of everything parts at Arion. Orders, receiving, shipping, you name it she's got it covered. You always know what time of year it is as her office decor is set according. At home she has several fur babies that keep her busy. 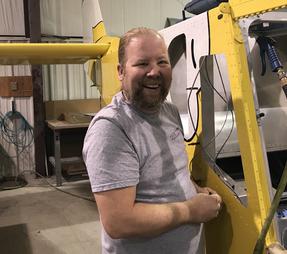 Linda is the office Manager here at Arion Aircraft.  Linda has many years of experience in office management, if anyone knows what is really going on ask Linda. One the weekends you will find her rooting for Auburn, she is a huge college football aficionado. Go War Eagles 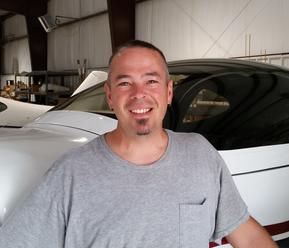 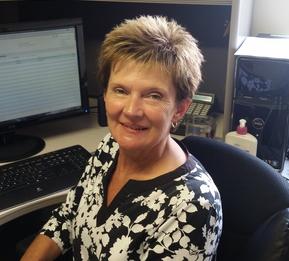 Before coming to Arion Aircraft, Jason worked for Jabiru USA as their Finish Crew Lead. He is also Arion's resident A&P mechanic. Builders assistance, Engine overhauls. Annual inspections, and more are among the many things you will find him capable of and performing in our shop. During his off time Jason is an avid cyclist and, like Nick, is involved in flying RC models.

Nick has been with Arion Aircraft since its inception. He was the driving force behind design of the Lightning and has continued to make improvements and changes throughout its evolution. During college Nick earned ratings through MEI and has several thousand hours of instruction given in his log books. Nick grew up surrounded by EAA members, all of which were involved in home built aircraft. Nick is not unlike the typical experimental builder, having built most of a Skybolt and Pitts, selling each before completion when new babies arrived and the family got bigger. Finally completing a 2 year 2000 hour build on his own kit in 2015. 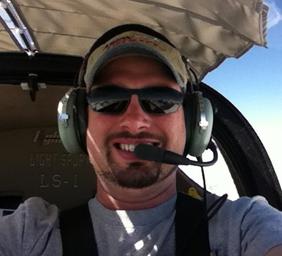